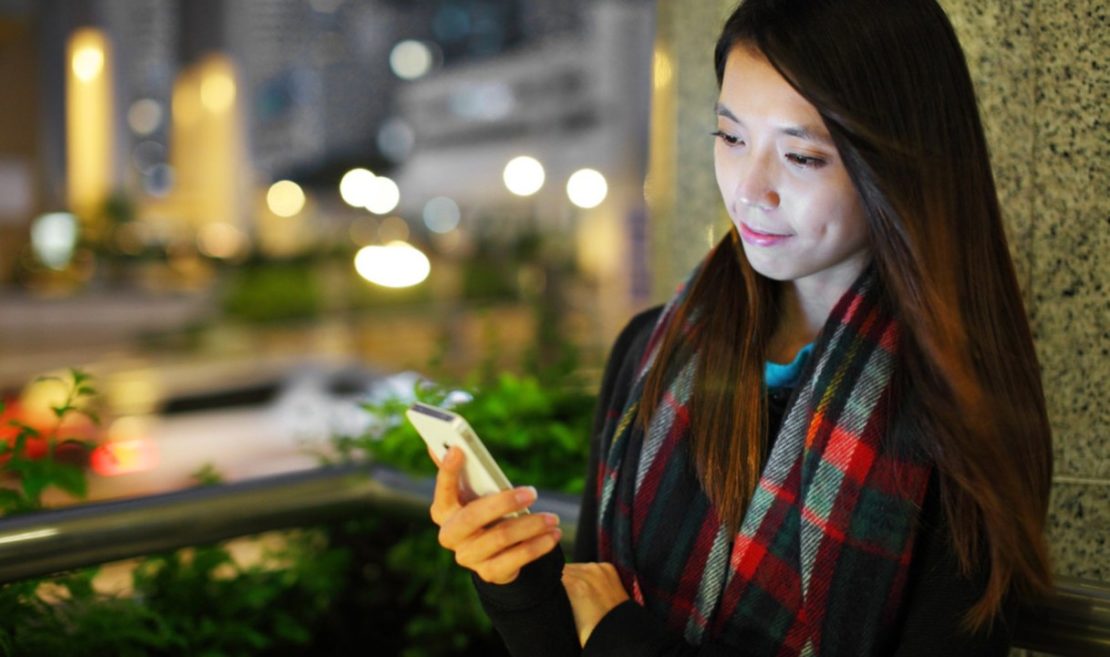 Ad viewability isn’t everything. In fact, it’s not much at all. It’s a b.s. metric, unless paired with other key performance data to determine the true success or failure of a given campaign.

In digital advertising, viewability is defined by 50% of the ad’s pixels being visible for at least one second. That’s an extremely fast and loose measurement of success, no? Even viewers that close out or scroll past an ad may still hit that mark.

What makes this worse? Brands are actually using this as a key metric to measure campaign performance. Increasingly digital ad buying decisions are being made based on these “viewable impressions,” and brands are mandating transactions with media partners based on this bunk benchmark.

This doesn’t mean you should ignore how viewable an ad is. But there’s a value attached to different types of digital advertising. An adhesion baby banner format gets automatic eyeballs at the bottom of the mobile screen, though to what end? Other formats can both ensure high viewability and more importantly, calculate action-based metrics that give brands a real look at ROI for a given campaign.

Incredibly high viewability can be a measure of success, but it can’t be the only filter, because it fails to account for how users actually interact with an ad format (or in some cases, don’t). Some “high” viewability formats are the types of adhesion banners and intrusive overlays that users hate.

So, is the price of a highly viewable ad format worth the cost of pissing off your prospective consumers?

For brands spending thousands of dollars on mobile advertising (and note, many brands are spending at least that amount), is it worth the money to simply make sure an ad was seen? The nature of advertising is educated, data-backed spending that’s targeted at creating action from the viewer. So of course, you’d prefer to buy ads with an eye on users actually engaging with the creative.

It’s not enough to know that they engaged, either. But what portion of the ad did they engage with? How much time did they spend with your ad? How (and when) were they encouraged to continue that relationship with your brand after the ad experience was complete?

Advertising can’t simply harp on viewability and call it a day. Your content — no matter the format — needs to take user experience into account.

And don’t fool yourself into assuming consumer loyalty no matter how you serve up an ad to them. They’re not. Research has shown that customer loyalty and patronage are directly tied to how brands make customers feel. Now more than ever, why would you willingly elect to make them feel angry?

In a feed-based world, all brands are competing for user attention in the same general space. Close quarters mean impact’s harder to come by, and it also means that the old standard of having ads seen is long gone. Of the thousands of ads any consumer could run into on a daily basis, the ones that leave a lasting impact will be the best and the worst.

Brands can’t allow lazy benchmarks to hijack their relationship with customers. Viewability benchmarks allow firms to get paid, so “of course” they always hit them. But brands can fight back by looking at what matters most in terms of these relationships (engagement, emotional response, follow-through, time spent) and pushing ad partners to do the same.

The above post originally ran on Mobile Marketing Watch.

The 1940s Called—They Want Their TV Spot Back

As CTV viewing skyrockets, it’s time for your ads to evolve

4 Trends for Advertising Creative in 2022

From strategy and design to technology and choice of platforms, the digital advertising landscape...