The 1940s Called—They Want Their TV Spot Back 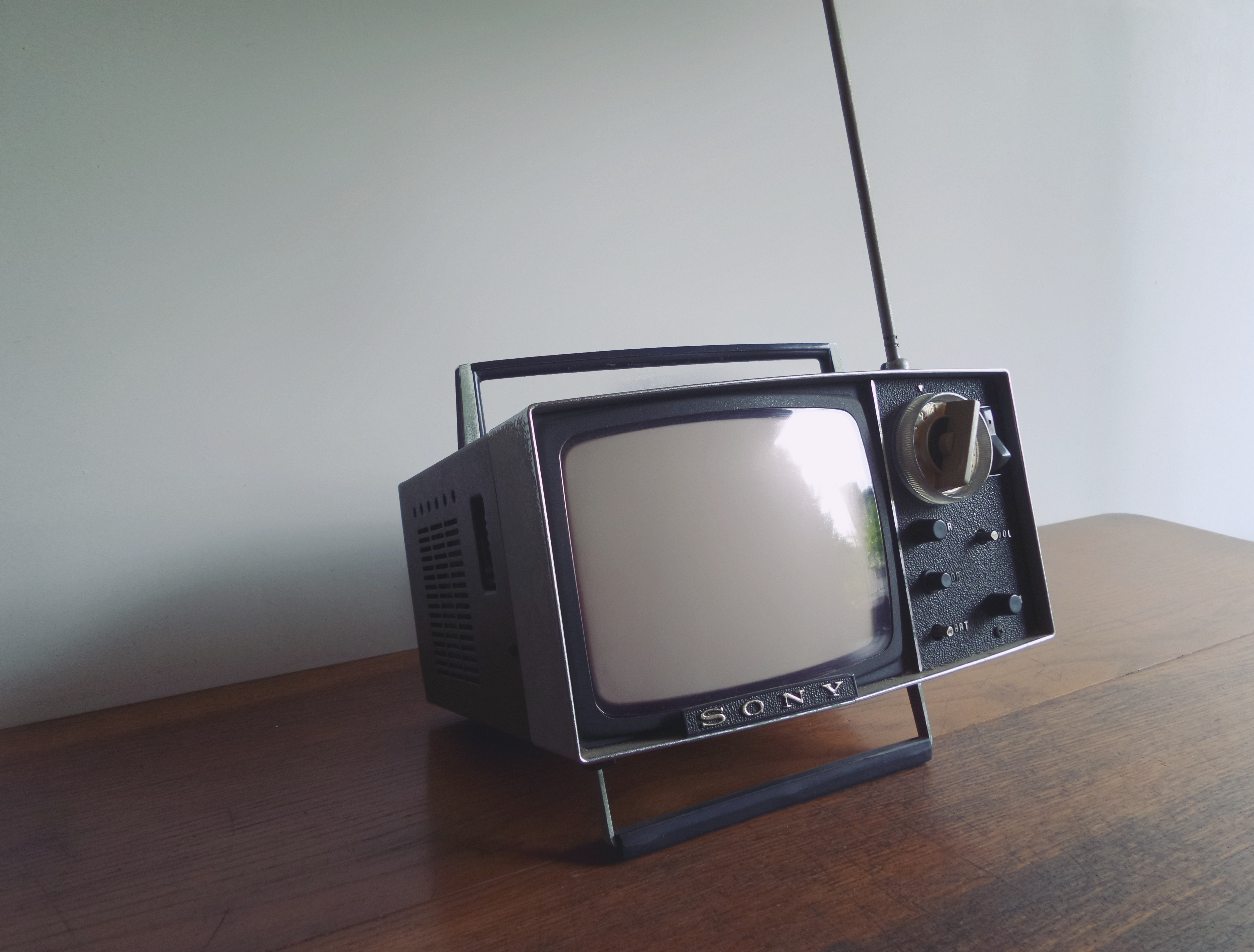 As CTV viewing skyrockets, it’s time for your ads to evolve

The broadcast format is old AF. The first official TV commercial aired on July 1, 1941. It was a 10-second spot for Bulova that cost the company a whopping $9. At the time, a 10-second TV spot was the peak of innovation and creativity. Can you say the same for your current creative? If you’re being honest with yourself, the answer is probably no. It’s time to reimagine the broadcast spot.

The way people watch TV has changed significantly since 1941, so why haven’t the ad formats evolved too? Connected TV was already on the upswing before 2020, but the pandemic catapulted it into the mainstream. By the end of March 2020, we were seeing total time spent with CTV in the U.S. up 81% year-over-year, equating to 4 billion hours of CTV use per week, according to Nielsen. That is a staggering amount of time spent by households across the country.

Marketers are starting to take notice, and more importantly, act. According to, CTV now accounts for more than 40% of all video ad impressions.

So, while audiences and dollars are shifting toward CTV, are the spots all that different? No. In most cases, advertisers are still taking their existing video assets and shoving it onto CTV, doing an incredible disservice to a device with so much more potential. The key word in CTV is “connected.” When something is connected to the internet, it opens a world of possibilities that doesn’t exist with traditional mediums. CTV provides the opportunity to leverage the very best of what works in digital with the largest screen in the home.

Marketers should expect the same level of engagement in their broadcast spots as they do with their online creatives. So, how do you go about reimagining the spot for CTV?

Deploy interactive, rich ad formats that allow viewers to engage with a spot using their remote control. While not a new idea, consumers are now much more comfortable navigating interfaces via Netflix, Amazon Prime Video and the like using their remotes.

Do you know what else they are comfortable with? QR codes. The black and white squares marketers tried to make popular a decade ago—but never quite caught on—are back and hotter than ever, thanks to the touchless economy brought on by the pandemic. Take a walk down the street, or pop into your neighborhood restaurant that’s offering a QR code menu. In addition to their proliferation, another reason QR codes are taking off like gangbusters is because new technology, via platforms like Apple, allow people to scan the codes straight from their native camera app without needing to download a specific QR code reading app.

So, what does this mean for savvy marketers? By embedding QR codes into CTV creative, marketers can bridge the world of TV and mobile, allowing brands to make TV actionable. But it doesn’t stop there either, as interactive CTV offers a plethora of engagements and personalization like store locators and appointment booking. What we are most excited about is that shoppable TV is here: A consumer can scan a QR code from their couch and easily add to cart.

Shoppable video is everywhere. At this month’s NewFronts, nearly every major platform was pushing shoppable video features. Shoppable, add to cart elements help to reduce friction in the shopping experience and make ordering a product from the couch without calling a 1-800 number a reality, getting marketers closer to the holy grail of measuring ad exposure to sales attribution.

Now think about what the Bulova spot could look like today, with a little innovative technology and creative thinking. How mind blowing would that ad have been if it could have shown viewers other watch faces? Or allowed them to purchase via a QR code? Or even called out the time in a viewer’s specific location? Unfortunately, that was not possible on TV back then, but today it is thanks to CTV. Brands can serve up dynamic creative to tailor their messaging and make it personal based on factors like location and time of day.

TV clearly still has the attention of U.S. households, but rather than scheduled viewing we watch what and when we want. Let’s bring the broadcast ad spot out of the 40s and into the digital age. So, I challenge you, reimagine the spot and do more with connected TV, and you will be surprised how receptive your consumers will be.

This post originally appeared as an editorial piece on Adweek.com

Ad viewability isn’t everything. In fact, it’s not much at all. It’s a b.s. metric, unless paired...

How to Do Programmatic Advertising Right

Programmatic is king in the field of digital advertising. The process of automating the purchase of...