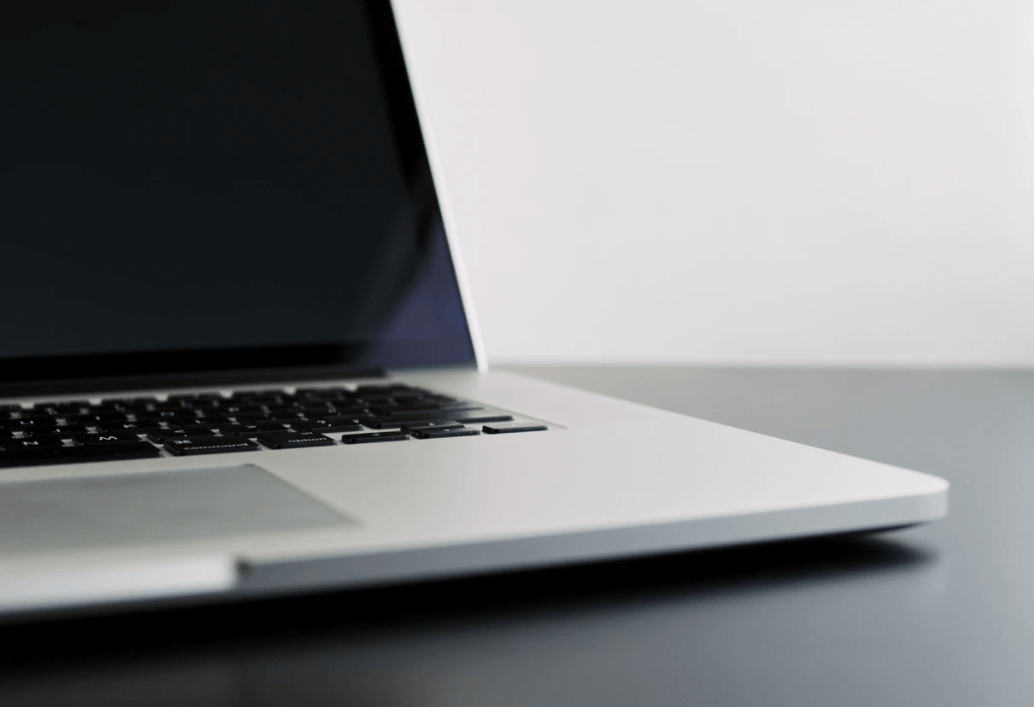 Starting an ad business (or just building a more mature one) on your own properties sounds daunting. Some of the questions you are probably asking are, what technologies do I need in my ad tech stack, what vendors should I be speaking with etc… it all seems a bit overwhelming. However like with any problem, once you break it down to the core components needed, it no longer seems as daunting.

The second path is to build out your own stack. Below is what I believe are the basic needs for creating a modern ad stack.

An ad server is the primary technology that connects the ad tech eco system. Think of it as your engine. The ad server allows you to schedule and flight ads, keeps tracks of reporting on revenue and impressions, and plugs other technology into it.

The most widely used ad server is Google Ad Manager (GAM). However though GAM is the most ubiquitous, if your business is more focused on Video (live video and Video on Demand) or Audio I would take a look at Freewheel (for video ad serving) or Triton (for audio ad serving)

Programmatic advertising refers to automation of buying and selling digital ads. Real-time bidding (RTB) is one component of Programmatic but not the only one. The other types of Programmatic transactions are Programmatic Guaranteed (PG) and Private Marketplace Deals such as Preferred Deals or Private Auctions.

Fundamentally what you will need in your programmatic stack are:

General rule of thumb is to have 10-15 SSPs/ exchanges. Also the strategy of whether to plug the same SSPs into multiple platforms (e.g. plugging Rubicon into Google and Amazon TAM at the same time) depends on what you care most about.. General rule of thumb is if you limit the SSPs to only deliver in one platform, you get higher CPMs/RPMs but lower overall revenue as the SSPs has less places to compete.

Agencies and advertisers want to ensure that their ads are in a brand safe environment shown to real people. As a result a measurement vendors that allows you to measure viewability and IVT is important to your business.

For a measurement vendor the big ones out there are Comscore, Integral Ad Science, Moat and DoubleVerify. All of them measure some form of viewability and IVT.

Now that you are introducing advertising, especially Programmatic RTB, it is important to protect your user base. Especially from thing such as malware (crypto jacking, fake survey/reward creatives etc..) and offensive type of ads.

Some of the quality vendors in this space are The Media Trust, Confiant, Clean.io and Adlightning.

In the new data privacy worlds of CCPA and GDPR, it is important to work with a vendor that can create consent messaging, gather, and then store the user consent data for you. This way you can ensure you have CYA (covered you’re a%%) for any interest based advertising.

Some of the vendors in this space to work with are Admiral and Sourcepoint CMP. Google has a free option (as long as you are a Google Ads Manager customer) available for GDPR but not yet for CCPA.

Video revenue get the highest CPMs and bring in the most revenue. However the tricky part is picking the right partner as it depends on a bunch of factors. For example what type of video content do you have? Is it live video, video on demand, pre-roll/mid rolls, etc…? Do you have enough video content? What platforms or endpoints they will be serving on (e.g. desktop, mobile, OTT/CTV etc…)

Some video player recommendations I have on the technology side are JW player and Brightcove. For ones that provide content along with the video player technology I would look to Verizon Media or Anyclip.

Since you will now be working with multiple different SSPs, exchanges and ad servers a reporting tool will be essential to measure your revenue performance. I recommend Staq and Adjuster in this space.

At the end of the day I am confident that this stack can get a savvy advertising entrepreneur up and running within a couple of months to bring home significant revenue.

PadSquad, in partnership with Shoppable®, announces the launch of Shop by PadSquad, an exclusive...

According to the latest research data from GSMA Intelligence, about 5.34 billion unique people are...