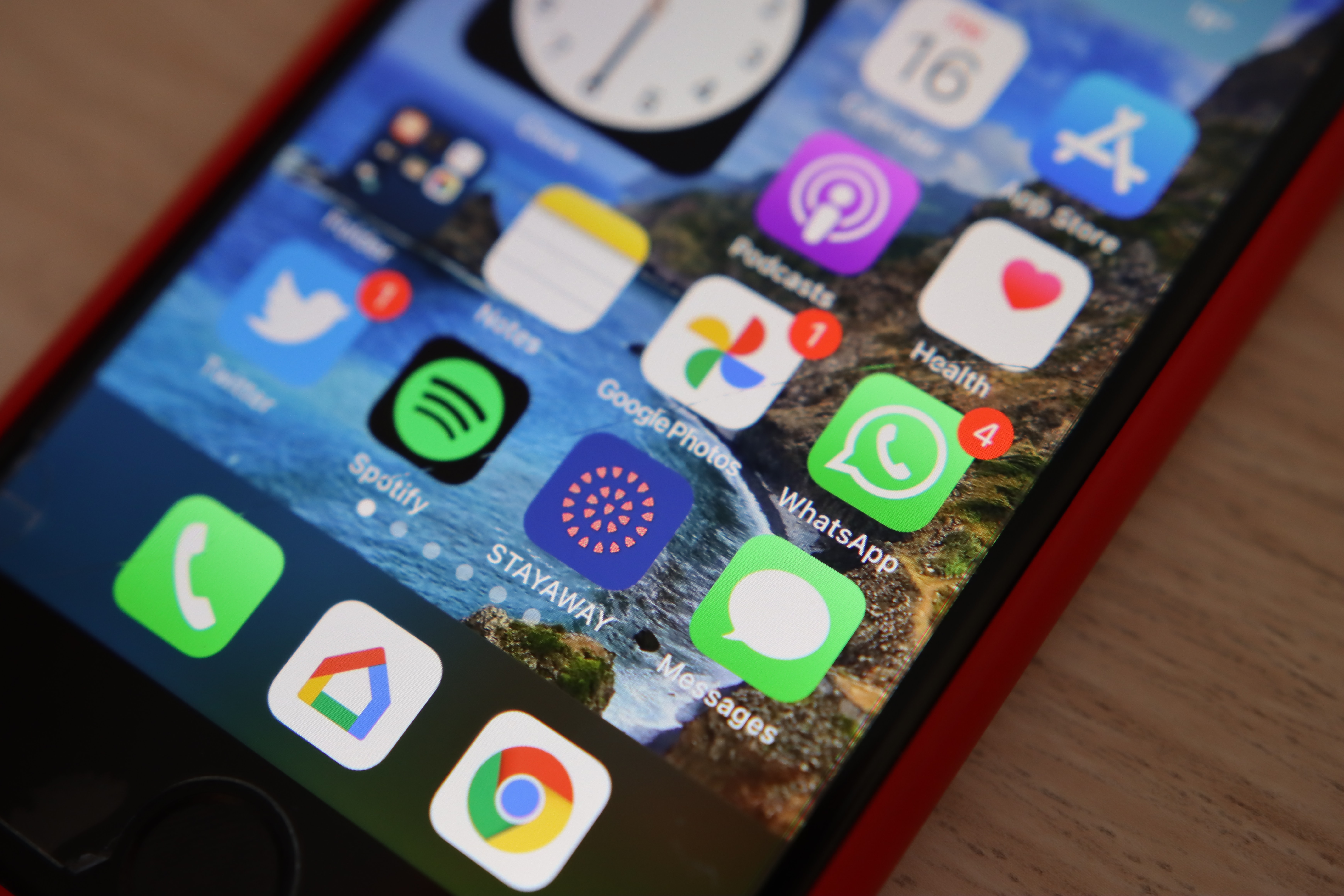 For years, the Coalition for Better Ads has had standards for mobile web, desktop, and short-form video. These standards serve to put an end to intrusive advertising experiences and deter consumers from downloading and using ad blockers. They have been widely adopted across the industry, and we’ve therefore seen a much needed cleaning up of the types of ad formats that are deployed. But, we still have a ways to go IMO. Mobile often gets a bad rap for its ad experiences, but have you read an article on a desktop recently?? They are still crawling with pop ups that cover content, push downs that take up way too much real estate, etc. And, I won't name any names, but some of our advertising trade pubs are the worst offenders. The irony!

Anyways, here are the in-app ad formats that have been deemed the least preferred ad experiences for consumers: 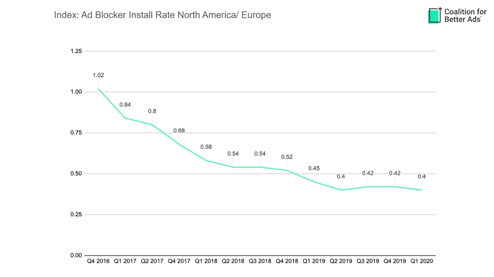 Ad blockers are on the decline, and with the cookieless web approaching, investing in creative is more important than ever. Now is the time to leverage innovations in technology to deliver non-intrusive ad formats across all digital channels, because it's better for the consumer and it works. PadSquad began as a company who wanted to improve mobile browsing experiences, and today we’ve doubled down on that same concept by crafting advertising that's designed for and by humans. Our award-winning creative team delivers innovative rich media and HTML5 designs that never cover content or hide the “X” button from you. The best part,  it works.

Let’s get creative. If you want more of my takes in your inbox weekly, sign up for my newsletter here.

Ad viewability isn’t everything. In fact, it’s not much at all. It’s a b.s. metric, unless paired...

Starting an ad business (or just building a more mature one) on your own properties sounds...

People spend an average of 145 minutes per day on social media, according to Statista. Yep, over...